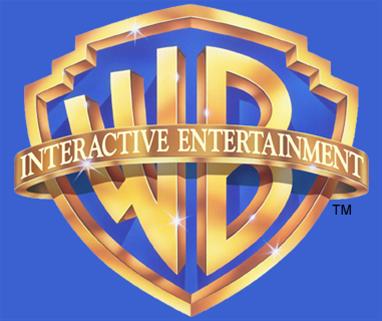 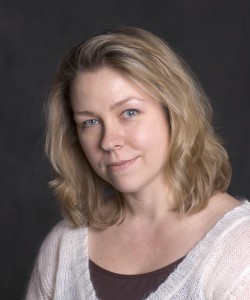 Samantha Ryan, senior VP of production and development at WB and former head of Monolith, tells Gamasutra this rapid expansion is in part because “there’s opportunity in the marketplace,” with developers needing more assistance as publishers tighten their purse strings.

“It’s a real changing marketplace these days,” says Ryan, formerly president and CEO of Monolith, “and I think Midway is a perfect example. I think Mortal Kombat looks amazing. I think that team is amazing, and I was surprised that others didn’t step up, because why would you not want to own one of the best franchises in the game industry?”

The majority of failed publisher Midway Games’ assets, studios and intellectual properties, including Mortal Kombat, were purchased by Warner Bros. in 2009 for $49 million. WB was the only bidder on the lot.

“I think it goes to Warner Bros. being what they are, (having) a lot of opportunity right now,” she added, “and some of the other publishers are really struggling. But we’re really on our way up.”

But after the rapid expansion, Ryan says it’s time to focus on internal depth and growth, not more acquisitions. “We’re actually I think going to go through kind of a settling period for a little while,” she said, “where we’re going to focus on getting all the stuff that we’ve just acquired well-integrated, and really focus on the games.”

The company is expanding its portfolio of games as new consoles and technologies emerge, but using the existing suite of companies.

“I don’t think you’re going to see a ton more acquisition,” she concluded. “Maybe a little tiny one as a complementary piece, but aside from that I’m hoping that we take it easy for a while。”