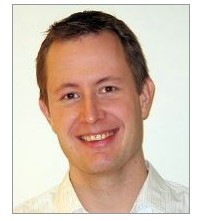 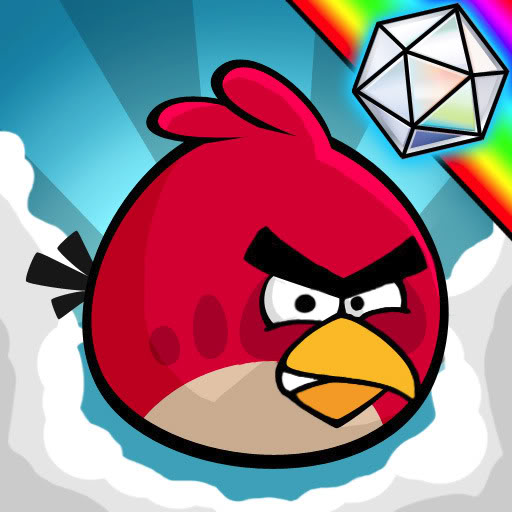 It’s a friendly rivalry, but a rivalry nevertheless.

It’s now had over four million paid downloads at 99c with another six million plus for the free Lite version.

One thing is certain though: to-date Angry Birds is the fastest selling paid iPhone game.

Released in December 2009, sales didn’t take off until the game was featured by Apple in February 2010, driving it into the top 10 charts around the world. Up to that point, Angry Birds had only been #1 in Finland and Sweden.

Now it sits alongside Doodle Jump, Pocket God and Flight Control as one of the simple, very addictive pick-up-and-play titles that every iPhone gamer should have on their device.

“Even though we planned carefully in terms of how to have a hit game, we’re amazed how sticky Angry Birds is in terms of chart position,” Hed says.

Part of this is due to the number of new iDevices Apple is selling; around 15 million per quarter, most of whose owners new to the platform and who tend to buy what’s high in the charts.

Hed says the company’s focus on the game’s quality and people’s first impressions are also paying off.

“We’ve spent a lot of time making sure that items such as the game’s red icon stand out on the App Store,” he explains. “We’ve learnt from Apple how important attention to detail is.”

This attitude will be further tested as the company plans how to make the most of its success. Angry Birds is coming to other mobile platforms, with the Android version ready for release, and others in the pipeline.

“I believe in the longterm we can do ten times the revenue we’ve done on iPhone on other platforms,” Hed says. “We’re in the business of building a brand.”