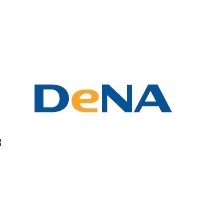 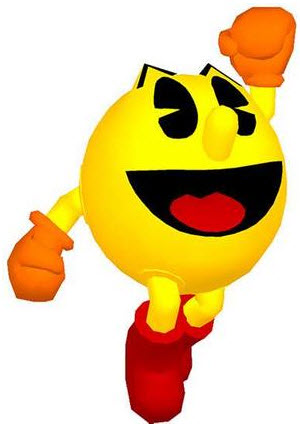 Social Gaming Titans Zynga and DeNA are suiting up for a battle of epic proportions. Zynga’s aggressive plans for eastward expansion seem to be solidified by an infusion of $147m from Japan’s SoftBank. Despite Zynga’s potent warchest, Japan’s DeNA already has a strong foundation on mobile and PC Platforms. DeNA is also turning up the heat by announcing a $27.5M investment in a social gaming fund called Incubate Fund No.1 Limited Partnership of which it will own 83.3 percent. Read more after the jump.

DeNA’s investment philosophy differs from Zynga’s ‘full acquisition’ approach as demonstrated by its announced deal with Challenge Games. DeNA’s move to expand its strategic investments signals its desire to continue to add value and talent to its established mobile gaming platform, Mobage-Town. The fund will be based in Tokyo, Japan and focus on seed investments in promising start-ups. Perhaps their requirements will be less stringent than what some investors are looking for.

“With this fund we plan to support the growth and development of the social gaming industry,” says Tomoko Namba, CEO of DeNA. “This will help to incubate and grow social games, a thriving market in Japan and America.”

Zynga, on the other hand, does not have its own platform that is open to third party developers. Dependence on Facebook has further plagued Zynga since that’s where the majority revenue comes from but the social gaming powerhouse is evidently looking to reduce reliance on Facebook by eastward expansion.

DeNA’s Yahoo! Mobage, its PC-based operation, is due to launch in September 2010 with an aim to uplift the PC market in Japan. If DeNA can get US and European social developers involved in the PC initiative, it should be able to increase its operating income of $228 million on sales of $517 million. DeNA reported its fourth fiscal quarter revenues at $205 million, a jump of 81 percent from its fourth quarter revenue in 2008.

“DeNA’s unique leadership position in the Asian social games market provides an unprecedented level of expertise and distribution to innovative fast-growth companies,” says Namba. “As the U.S. picks up momentum in social games, DeNA will continue to stake out a leadership position in terms of strategic investment that adds to our support of companies like Aurora Feint and IceBreaker.”