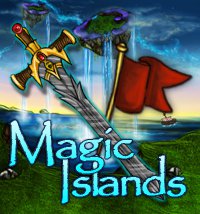 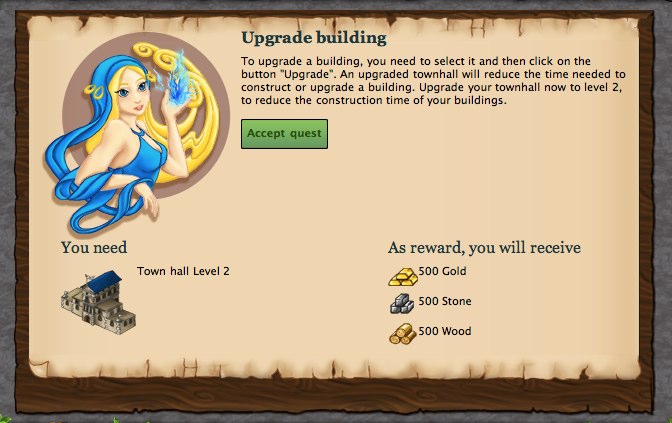 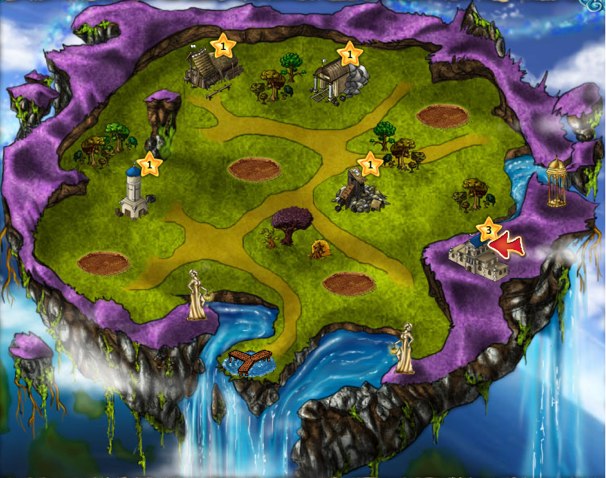 While there are plenty of city-building games available on Facebook, and even quite a few games that allow you to build up an army or head into battle against others, MegaZebra is hoping to combine the best of both of these worlds with their newest Facebook game – Magic Islands.

Magic Islands seems to be especially worthwhile for those players on a slower internet connection, as it is played through mostly static images. That isn’t to say there isn’t a lot going on here, however, as you’ll be able to build a resource-heavy or arms-heavy society and then take your resources (or military powers) and spread your domination to the far reaches of the Earth.

Meet us behind the break for more details about Magic Islands on Facebook.

You’ll start building your Magic Islands by creating a town hall – securing a Home Island that will be your safe haven as you start to build up an army capable of conquering the entire world. Your Town Hall serves as the central hub of your Home Island. AS you upgrade the Town Hall, you’ll unlock access to purchasing and building other kinds of structures, all of which will help you in your quest for world domination.

Each building that you’d like to construct requires varying amounts of resources, which come in the form of Gold, Stone, and Wood. You’ll complete quests to start the game, allowing you to complete the construction on some basic buildings, with these quests rewarding you with mass amounts of these resources. Otherwise, you can use your constructed buildings, like Stone Pits, Gold Mines and the like to generate more of these resources, that can be collected over time. You can upgrade these structures to produce more Gold, Stone, etc. per hour, and therefore more resources overall in a 24 hour period.

In order to upgrade your town more quickly at the start of your journey, you can spend Diamonds, the game’s premium currency to instantly complete the construction on any building. Your town can only hold so many different buildings at the start, and you’ll be able to upgrade this capacity as you go along.

In addition to gathering resources, you’ll be able to perform research into various technologies, the first of which is Architecture. The items that you research will have a real impact on your gameplay experience. In this Architecture example, for instance, you’ll be able to speed up the construction time for buildings once you’ve learned it. You can either wait for the required amount of time to pass so that you’ll learn these new technologies, or you can ask your friends for instant help.

Magic Islands doesn’t really become a game about social activity until you’ve finished the first few quests in the game, and have upgraded your Island to the point of having a Shipyard, capable of creating ships that can travel to other settlements and perform various actions. As for battles themselves, this too will require some upgrading on your Home Island, as you’ll need to unlock and build the Barracks, where troops can be produced just as buildings like the Stone Pit produce Stone, as an example.

In this way, the gameplay does seem to be rather slow to start, but can easily be quickened by spending Diamonds to instantly complete tasks. Once you have unlocked the ability to form armies, you’ll have different kinds of units (Soldiers, Guards, and so on), and will be able to send your troops out to battle. You’ll also be able to visit the lands of your friends to see how their progress has gone in comparison to your own.

Magic Islands has already gathered a few thousand players in the very short time that it’s been available. We’re not sure if it has enough staying power to really make a mark in the Facebook gaming world, but we’re glad to see a game that combines more than one genre in a way that technically works. （Source：Games.com）