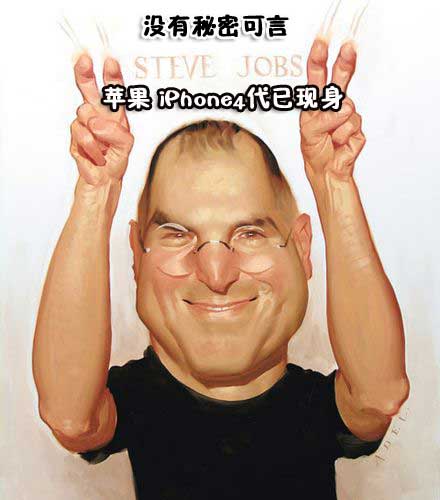 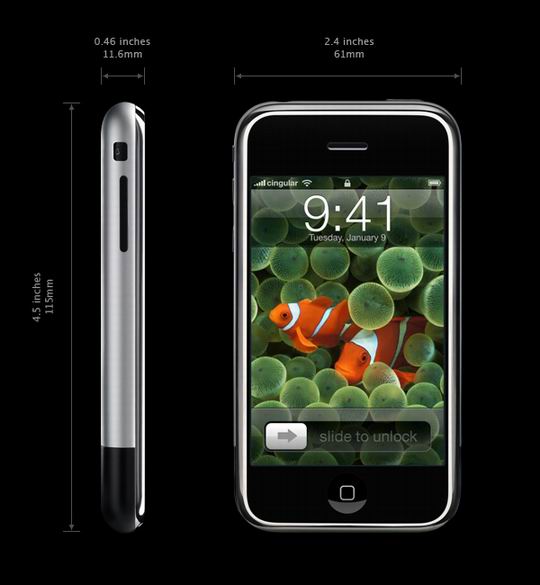 Today, Apple announced the iPhone 4, which will be released in the U.S. on June 24th and in 88 countries by September. The new device features a higher resolution screen and a gyroscope, along with the latest version of its mobile OS, iOS4.

Gamasutra ran a detailed analysis of iOS4 at its initial announcement two months ago, when it was still called iPhone OS4.

That article covers off the new features like the GameCenter matchmaking system and iAds, the new Apple-controlled ad network. Much of today’s WWDC presentation which did not concentrate specifically on the hardware of the iPhone 4 is the same as or supplementary to what was previously known.

To get a view on today’s news, however, Gamasutra asked Brian Robbins, founder of mobile developer Riptide Games (Gravity Sling Deluxe) and IGDA board member, to share his thoughts:

“Overall, there’s not a whole lot to get excited about as a game developer, though there’s definitely some interesting things that came up today.

Let’s get this out of the way first: the iPhone 4 looks like it’s going to be an awesome phone. The screen sounds amazing, the integrated antennas should help with reception and the dual cameras and LED-flash deliver on things a lot of phone users have been looking for.

Gyroscopes & CoreMotion. This is easily the most interesting feature for game developers. It will give us far more granular control over movement detection, particularly in relation to flat spin type movements. It’s the same advance that Nintendo gave us with Wii MotionPlus.

Perhaps more interesting, though, are the possibilities with CoreMotion. It sounds like Apple’s goal was to simplify a lot of the complexity out of interpreting accelerometer, gyroscope, and compass information, and if they deliver on that, then accurately taking advantage of the gyroscopes should be a much simpler process. The net result of course means that we get to focus on the games themselves, and not trying to properly interpret movement information in order to map it into our game inputs.

However, this isn’t going to have an immediate impact for most game developers because the gyroscope doesn’t exist in the 100 million or so iOS devices that are already being used today. Until a significant part of the market has this hardware included, its use in games will be limited.

Battery Life. The iPhone 4′s battery life is supposed to be about 40 percent better than that of the 3GS. While that’s still not at the level of the iPad, I’m hopeful that with the iPhone 4 the battery life will finally allow people to start using their phones and not having to be constantly concerned about whether it will last through the day if they can’t stay near a power outlet.

Increased Screen Resolution. There’s no doubt that having 4x the number of pixels on the screen will provide a much better visual experience. This could ultimately have a negative impact on games, however, as the video processor needs to be more powerful in order to achieve the same framerate that we see on current devices.

Ultimately, with the new A4 processor (the same as in the iPad) this may not be an issue, but it is definitely something that developers will need to be aware of and test with their games. As with the gyroscopes, I don’t expect most developers will start taking advantage of the increased screen resolution until more devices have it on board.

iAds. This was unveiled at Apple’s previous news event and there wasn’t much new information provided today. Over time this will become an additional revenue stream for developers, but I believe it will be quite a while before anyone can count on iAds as their primary revenue source.

To put the size of this in perspective, Apple today announced they have paid out $1 billion to app developers in the past two years. However, so far, they only have sold $60 million worth of iAds for the second half of 2010.

The payout here is simply a lot lower than what developers have been making through paid apps, and there will be an enormous supply of developers integrating iAds into their apps. It’s also at a lower revenue share — 60 percent of iAds goes to developers, as compared to app sales’ 70 percent. As such I believe the fill rate for iAds is going be very low and as a result the actual CPM will be very low since there simply won’t be enough ads available to support all of the developers.”