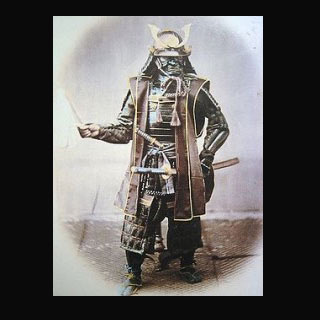 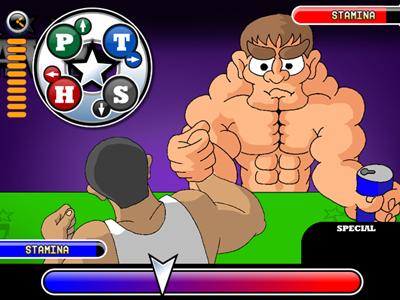 A gaming fan from early on, Xavier Moore’s fate was sealed when his family bought an Atari gaming console.

While huge videogame developers such as Electronic Arts and Nintendo capture the public imagination and the lion’s share of revenues, the mobile platforms represents the new frontier of mobile networked games.

Operating systems like Google’s Android, Windows Mobile and the iPhone point not only to new markets, but to a networked environment that lets developers use the phone’s communications capabilities for more social experiences.

Enigma is like most intellectual property companies in that it is constantly experimenting to find the perfect combination of operating system, gaming experience and branding.

“You have to experiment to see what works,” Moore said. “You find what does and then you double down.”

Moore also follows the IP development paradigm by using contractors to meet demand as it arises. The contractor model allows Moore flexibility to develop games in an ever-shifting world of new phones and operating systems.

Since the games use the phone’s existing technology, the platform determines the job. Platforms include Blackberry, Windows Mobile, Android and the iPhone.

Moore has built his business based on cost efficiency and hard work.”

“In the beginning it was just me,” said Moore. “I put in a lot of sweat equity.

“The market that everyone is hoping for is Android,” says Jon Jordan, editor of PocketGamer.biz.

“Android is exploding in terms of users and handsets but because Google Checkout isn’t very good, no one is selling games on it yet. All the content is free. Hopefully Google will sort this out, and even today PayPal has just released some tech so developers can include in-app purchases via PayPal into their apps,” said Jordan.

At that point, he can hire contract developers for between $20-$30 per hour. This model has let him focus on administrative and financial objectives.

Enigma’s biggest success so far has been War Gods. The game is free to download and play but a subscription allows players to enhance their experience. The subscriptions cost $10 or $20 per month.

War Gods has sold over 300 subscriptions.

Mobile gaming has been a source of growth for developers. A white paper published by the International Game Developers Association in 2005 outlined the challenges faced by mobile developers.

“Unlike most areas of the game business, mobile games must be created to run on hundreds of handsets, must pass quality assurance tests from dozens of organizations, and are marketed and sold unlike any other entertainment product,” according to the report.

The objective in this business is to develop a popular game and sell it to larger developer.

“We are seeking a brand identity that is built around a core franchise. It’s like Eidos with Tomb Raider,” said Moore.

Eidos is a British game developer that turned the game Tomb Raider into a multimedia franchising powerhouse. Tomb Raider took the game from the console to the box office. This model has been followed by other brands including Super Mario Brothers, Pokemon and Resident Evil.

While the lure of the tie-in-driven mass media assault has driven game development, the arrival of iPhone’s App Store is a game-changer.

According to a March 2010 report by Flurry Analytics, Apple’s market share exploded from five percent in 2008 to 19 percent in 2009. The report also said that revenue from iPhone games rose from $115 million to $500 million in the same period.

But Apple is notoriously controlling about everything they touch, which results in a more expensive development process.

Moore is wise to stick to his model until something really works.

“Blackberry is cheap and easy, so we usually go there first. Then we will take it to Windows Mobile and Mac,” said Moore.