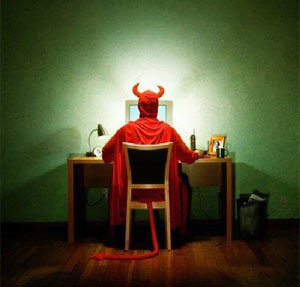 The Consumers’ Foundation yesterday said a number of social gaming companies do not provide adequate protection of consumers’ rights, as they have no standard procedures to prevent hackers from illegally accessing players’ accounts.

The foundation’s Consumer Reports Magazine in April conducted an investigation into the terms and conditions that players must agree to before playing nine types of online games.

It discovered that one out of every three games failed to clearly state in their contracts how the company would deal with disputes regarding players’ accounts.

Most of the games sell points or credits, which are a form of online currency that players use to purchase simulated items, such as weapons or treasure, to advance in the game.

The points or credits are usually purchased with the players’ real money at convenience stores or by online payment.

However, when the consumer rights watchdog compared the online gaming companies’ terms and conditions with standard contracts for online games, it found that two of the games — Eternal Life and Sangoku Shi Online — failed to tell consumers they are eligible for a refund of the unused points or credits within seven days of starting their game accounts.

“Nowhere in the contract [of the three games] does it state explicitly whether consumers will be compensated for losses incurred from events that were not their responsibility,” said Yu Kai-hsiung (游開雄), publisher of the foundation’s Consumer Reports Magazine.

The three games also had no effective measures to cope with returning stolen points, credits or other online possessions to the victims, Yu said.

The foundation urged the gaming industry to offer consumers better protection through improved terms and conditions.

It also recommended the setting up of 24-hour hotlines to deal with inquiries or complaints from customers.