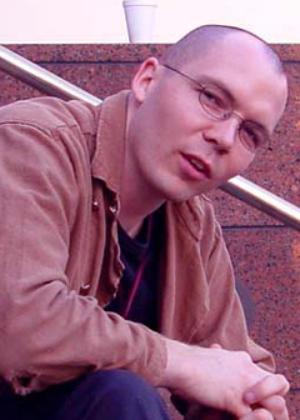 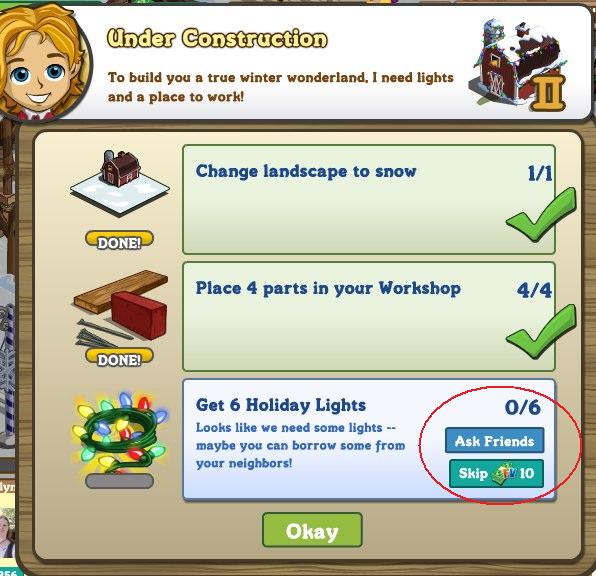 In a recent interview with Gamasutra, developer of hit Xbox Live Arcade game Braid Jonathan Blow claimed that Zynga’s creation of FarmVille “is actually about designing something that’s a negative experience.” He made the statement when asked to return to his infamous stance on damaging design trends in video games. While Blow refrains from telling developers what games to create, he did have strong words for the 54.2 million-strong farming simulator.

“I still wouldn’t tell people, ‘Don’t make that game’ exactly, I would say, ‘Think about what you’re making and be careful when you make it and try not to exploit players,’ Blow said to Gamasutra. “But I mean now that we’ve got FarmVille and stuff like that, I pretty much would say ‘don’t make that kind of game’ because I don’t see much value in it.”

Not much value in it, eh? Well, how does millions in annual revenue sound for value? Unfortunately, that’s not exactly what he meant. “It’s about ‘How do we make something that looks cute and that projects positivity’ — but it actually makes people worry about it when they’re away from the computer and drains attention from their everyday life and brings them back into the game, Blow said.

Look after the break for more of what Blow had to say about games like FarmVille, but be warned: it’s not pretty.

Blow, who is in the midst of developing his second major game titled “The Witness,” went on to say that games like FarmVille are designed for players to exploit their friendships into a mechanical means of game progression. We imagine he’s referring to the issues with gifting quests (pictured) and possibly even the recent complaints that FarmVille might as well be named “BegVille.”

As the independent developer continued, no one was safe. “And there’s this kind of new way where people are, like Bryan Reynolds working on FrontierVille and stuff, making it supposedly deeper, but that kind of thing has been very token so far, Blow said. “And in fact, I would argue that the audience of that kind of game doesn’t necessarily want a deeper game, or certainly that’s not proven; it’s very speculative.”

His beef, apparently, is with developers like Zynga and not the Facebook platform, claiming that there is plenty of room for creative game ideas on Facebook. Unfortunately in his eyes, the FarmVille style is not the way to go. （Source：Games.com）