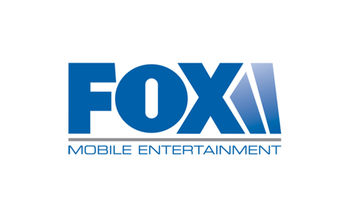 The story of corporate mergers and acquisitions is full of shades of grey, and so it is with New Corp’s relationship with Fox Mobile, an entity created when it bought German outfit Jamba! in 2006 and VeriSign in 2008.

It’s already confirmed its longterm intention to sell the unit, and wrote down over a hundred million dollars of value from the unit in the summer.

In the meantime however, Fox Mobile is going through another round of restructuring, with mocoNews reporting that around 15 percent of staff are being cut, it’s thought mainly in Germany.

The official line is that: “Fox Mobile Group announced yesterday that it will restructure its worldwide mobile entertainment businesses in order to focus resources on core assets and invest for future growth in high potential areas such as its on-demand mobile video and entertainment platform. As a result of this decision, there was a reduction in the company’s global workforce.”

The future of the company now seems to lie with its mobile-based, on-demand TV service Bitbop, which is currently live in the US.（source:pocketgamer）