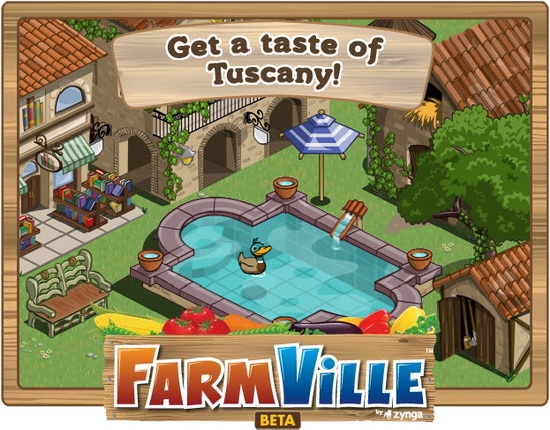 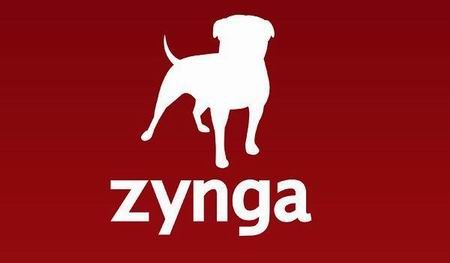 During the spring of 2009, Zynga developers were packed into aging offices in San Francisco, furiously coding a new game that would cement the young company’s lead in the nascent social gaming space.

Zynga beefed up its technology to support as many as 100,000 daily players. But within days of FarmVille’s June launch, the number topped 1 million, forcing engineers into a mad scramble to fix software and add servers.

“We had jumped on this rocket ship and were just trying to keep it from blowing up in our faces,” said Luke Rajlich, chief technology officer of FarmVille.

That’s life at Zynga speed. The company ranks among the most rapidly expanding Internet companies in the world.

Zynga tapped into a huge market of people who like to play games by providing new outlets on social networks like Facebook. And it found that many would pay real money for virtual goods that enhanced their experience or accelerated their progress.

“We had a fundamental belief that, if people found games at their fingertips, if you really reduced the barriers to entry to games and you made them social, then a much larger group would engage,” said Mark Pincus, 44, who founded Zynga in January 2007.

He was indisputably farsighted in recognizing the opportunity and has been rewarded with a company that could pull down a half billion in revenue in its fourth year. There’s rampant speculation the company will go public, an event that would propel Pincus into the leagues of the region’s super-rich.

But the conspicuous success of Zynga Game Network has also engendered scrutiny as some questioned the business practices that secured its early lead in the sector.

SharesPost, an exchange for shares of private companies, says the company is valued at $5.5 billion.
Quick trip to profitability

Only about 2 percent of social gaming users spend money, but 2 percent of hundreds of millions of users adds up to big numbers, said Mark Rose, vice president at virtual goods marketplace PlaySpan.

Zynga boasts 208.8 million active players per month on Facebook and could reach $500 million in revenue this year, research firm Inside Network estimates. The company has been profitable since it was 9 months old, Pincus said.

Zynga is expanding its global footprint by perpetually hiring and acquiring. Its sprint to more than 1,200 employees has left the staff spilling out of its confines, so in September, it signed the biggest new office deal in the city in nearly five years.

“This is the largest, fastest growing, most profitable company with the most happy customers that Kleiner has ever invested in,” said John Doerr, the legendary partner of Kleiner Perkins Caufield & Byers, one of a handful of venture capital firms that have plugged some $360 million into Zynga.

Doerr knows a little something about fast-growing companies, having backed Google and Amazon.com.
The trip to prosperity

So how did a less than 4-year-old company surpass the value of EA and outpace the early growth of the Web’s giants? It depends on whom you ask.

Zynga was one of the first to pounce on the opportunity for gaming on social networks, recognizing a chance to transport something closer to the traditional model of games — friends playing Trivial Pursuit together in the living room – to the Web.

“We wanted to put the games in a place where people go, but also, make it additive to this social cocktail party that they’re already in,” said Pincus, who previously founded Freeloader, Support.com and Tribe.net.

He also suspected the most engaged users would be willing to pay for virtual goods like coins, tractors or weapons that allowed them to more rapidly advance or “level up” in the games, or simply enjoy them more.

The company launched its first game, Texas Hold’Em Poker, in September 2007, and became profitable the same month. It unveiled Mafia Wars the following summer, which catapulted Zynga to the top developer spot on Facebook with more than 40  million monthly users.
Marketing and motivation

Pincus and other executives say they outmaneuvered the marketplace by designing better games, adjusting them based on how people were actually playing, and spending heavily on technology, customer service and marketing.

And there are generous rewards along the way for successful workers, like the chance to spin around in a Lamborghini for a few days or indulge in paid weekend trips to Las Vegas.
A darker view

But some believe Zynga’s success has less to do with prescience or culture than a willingness to spam social network users, manipulate players and copy games.

Bing Gordon, a Zynga board member and former Electronic Arts executive, responded that some amount of emulation is commonplace in the video game world.

But the creator of Mob Wars considered the similarities egregious enough to file a copyright lawsuit against Zynga. The parties reportedly settled for an undisclosed amount.

“That’s their entire philosophy: Farmville is Farm Town,” said Gregory Wild-Smith, formerly a senior engineer at Zynga who now works for a competitor. “Zynga says, ‘This seems to work. We can tweak it about 10 ways and make it better.’”

Better, in this context, means more profitable. By doing deep analysis of the games, the company figured out the precise points when players would be most likely to spend money, he said.
Growing in other ways

The question is: Is Zynga a real business now? Amid its rapid growth, has the company also grown up?

In October 2009, it launched Zynga.org, a nonprofit arm that encourages players to purchase “social goods” that benefit earthquake victims in Haiti.

This June, the company launched FrontierVille, which some have called its first original game. It features far more sophisticated graphics and game mechanics than past Zynga products.

Meanwhile, it is steadily expanding its distribution, rolling out mobile versions of its games for smart phones, striking deals with Yahoo and reportedly pursuing a similar partnership with Google.（Source：chron）